Despite the numerous changes being faced by the banking industry since February due to the advent of coronavirus (COVID-19), National Bank of Pakistan (NBP) has achieved profit after tax of PKR 15.2 million for the first six months of 2020. 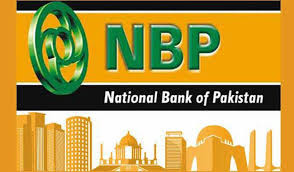 The Board of Directors of NBP met on September 1 during which it approved the condensed interim financial statements of the bank for the half-year ended June 30, 2020.

With strong growth in core earnings, NBP reported unconsolidated Profit After Tax of PKR 15.2 billion, up by PKR 4.1 billion or 36.8% compared to the same period last year.

Its net assets increased by PKR 26.4 billion to PKR 259.0 billion from PKR 232.6 billion in December 2019, according to media release issued by the bank’s media department on September 2. 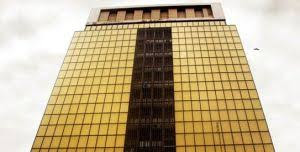 Despite high inflationary pressures, the bank did well at keeping a lid on the administrative expenses that clocked at PKR 29.5 billion. The total asset base of the bank on an unconsolidated basis amounted to PKR 3,163.4 billion which was 1.2% higher than PKR 3,124.4 billion as at December 31, 2019 while the investments continued to constitute the bulk of the asset-mix and increased by PKR 203.8 billion to PKR 1,643.0 billion, whereas net advances registered a decline of 7.2% over Dec ‘19, clocking in at PKR 935.6 billion. 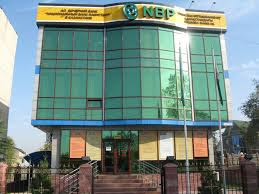 On the liabilities side, the deposit base of the Bank registered an increase of PKR 141.2 billion, improving the current account mix to 55.1% and CASA ratio to 83.1%.

It has been revalidating business assumptions with a focus on how the COVID-19 crisis may affect its asset quality and the adjustments needed to contain the impact on its overall business model.

NBP has remained committed to using its earnings to bolster the balance sheet and provisions have been increased substantially with the key element of the strategy already approved by the board being to support greater financial inclusion via participation in the SME, housing, agriculture and construction sectors.

It has continued to play its role in supporting those segments which have been under pressure during the slowdown to help them retain their financial flexibility and play their due role in the economy.
Posted by Editor at 7:59 AM