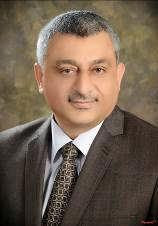 Ismail Suttar, President of the Lasbela Chambers of Commerce (LCCI), has vehemently denounced the grim performance of and false statements by the Sui Southern Gas Company (SSGC) in regards to the uninterrupted provision of natural gas, as well as smooth monitoring of the gas supply to the only organized industrial area in Hub, Balochistan.

He regretted that the fluctuations in the gas pressure has distorted production and unnecessarily exacerbated the input cost which has led to expensive exports and it has become simply impossible to keep the wheels of the industry rotating.

Further, the LCCI President remarked that if the boilers stop functioning as a result of the low pressure then entire plants need to be shut down and loss of precious revenue to the national treasury.

“It has now become a daily routine and specially in this time of the year when normally there are no such issues witnessed previously as the pressure issue is normally witnessed in the three winter months but never in the past have we witnessed low pressure during the summer,” Ismail Suttar stated. 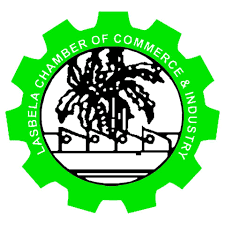 He expressed great resentment on the non-responsiveness of the top management of the SSGC on several appointment attempts to discuss the situation.

He said that if SSGC continued to ignore, a full-house protest outside the main office of SSGC might be needed to get an answer for which seemed to be the only way forward.

“Balochistan, from where entire Pakistan is supplied gas, does not receive in return is highly condemnable, sad and unjustified,” he commented.

The LCCI has requested the federal government to take up this issue very seriously with the SSGC management to urgently resolve the woes put forth in an amicable and by taking all important direct beneficiaries into confidence.
Posted by Editor at 5:25 AM