Under Cover, a two-person show organized by the Full Circle Gallery, Karachi, portrayed the creativity and imagination of the emerging young artists, Annem Zaidi and Emaan Mahmud. They earned admiration for their excellent work as the show, curated by Scheherezade Junejo, remained open for three weeks. 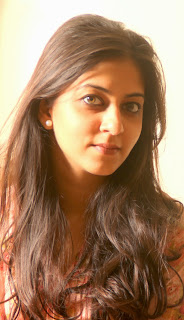 The Full Circle Gallery, housed in Block 4 of Clifton, has been rendering a great service to the cause of fine arts by showcasing the talents of the budding youngsters, besides patronizing the masters of the field. It’s a welcome addition to the city art scene, fast becoming a hub of cultural and artistic expression and engagement.

The exhibition titled ‘Under Cover’ was the result of an investigative journey undertaken by all three parties; the artists Annem Zaidi and Emaan Mahmud and the curator Scheherezade Junejo. The trio brought together through a shared exploration of a single, rather broad idea; the investigation of different facades, surfaces and textures.

Disparate in their individual practices and unknown to each other, the artists found themselves exploring different facets of the same subject, which was later picked up by Junejo and pieced together to complete the larger image, which resulted in Under Cover.

Annem Zaidi’s oil paintings rendered in minute detail, with emphasis on the study of light. Her figures melted into the darkness of the canvas while the fabric draping their bodies fell into sharp relief. 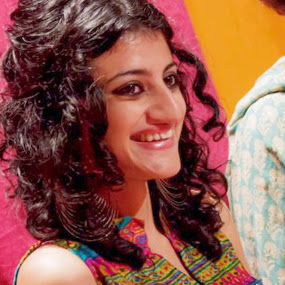 In contrast to Zaidi’s paintings, Emaan Mahmud’s prints were given an inverse treatment.

The artist began experimenting with the details achieved through the compression and manipulation of different plastic materials.

Using everyday objects, she heated the plastic to varying degrees, attempting to push the practice of transformation as far as she could. She ultimately compressed the forms she produced by printing them in order to document the changes in their textural patterns.

This radical study of texture led her to produce a series of prints which resembled forms that no longer appeared artificial, but border on the organic. The patterns produced on the prints were raw, rough and almost fractal in nature.

Both the artists were tapped into different windows of a broader spectrum; one which suggested that all layers, facades and surfaces were interchangeable and bipolar in nature. They could be used to hide, reveal and transform, all at once.
Posted by Editor at 10:33 PM